Show times are Friday at 8 PM and 10 PM, and Saturday at 6 PM, 8 PM, and 10 PM. The Gatlinburg Improv Comedy Fest has been called the Best Improv Festival in the area – and that’s by the other improv shows! Check out the complete show schedule below. 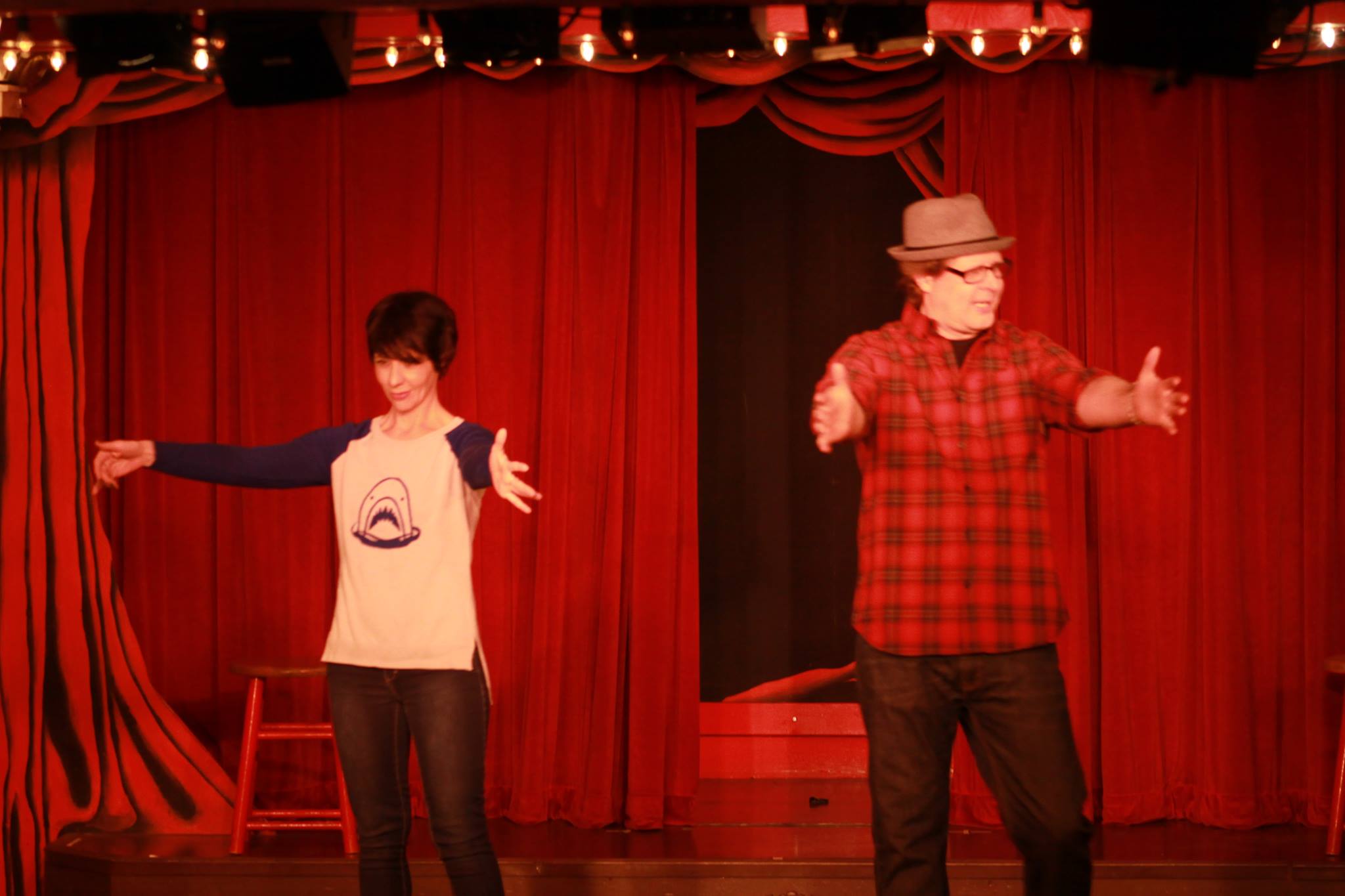 What is improv? Improv performers use no script or pre-rehearsed dialogue. They spontaneously create stories, characters, and dialogue on the fly, often only from audience suggestions. Audience members may be asked to come up on stage and join in on the fun, as well. The Gatlinburg Improv Comedy Fest 2019 is a very funny event the whole family will love.

Also see our guide to year-round Comedy Shows in Gatlinburg and Pigeon Forge.

And no matter which town you choose for your entertainment, we have cabins across the whole area to suit your stay. Choose from our Pigeon Forge cabins, our Gatlinburg cabin rentals, and our Wears Valley cabins. Everywhere around here is pretty close to anywhere you want to be.

Give yourself some comedy as the 6th Annual Gatlinburg Improv Fest happens March 3-4, 2017 at Sweet Fanny Adams Theatre. Friday, March 3 opens with an 8 pm show and a 10 pm show. Saturday features a variety of workshops during the day and 3 evening shows, at 6, 8 and 10 pm.

Take time for some Improv comedy at Sweet Fanny Adams Theatre in Gatlinburg this Friday and Saturday, March 8-9. Gatlinburg Improv Fest 2013 brings us several talented teams in three unique  shows each of the two nights, as well as workshops all day Saturday conducted by several of the visiting artists.