The towns and theaters of the Gatlinburg and Pigeon Forge Smoky Mountains area are home to many types of world-class entertainment, and fantastic magic shows are no exception. Here are some of the most notable and popular magic shows in the area so you can start planning the magical entertainment for your next visit. 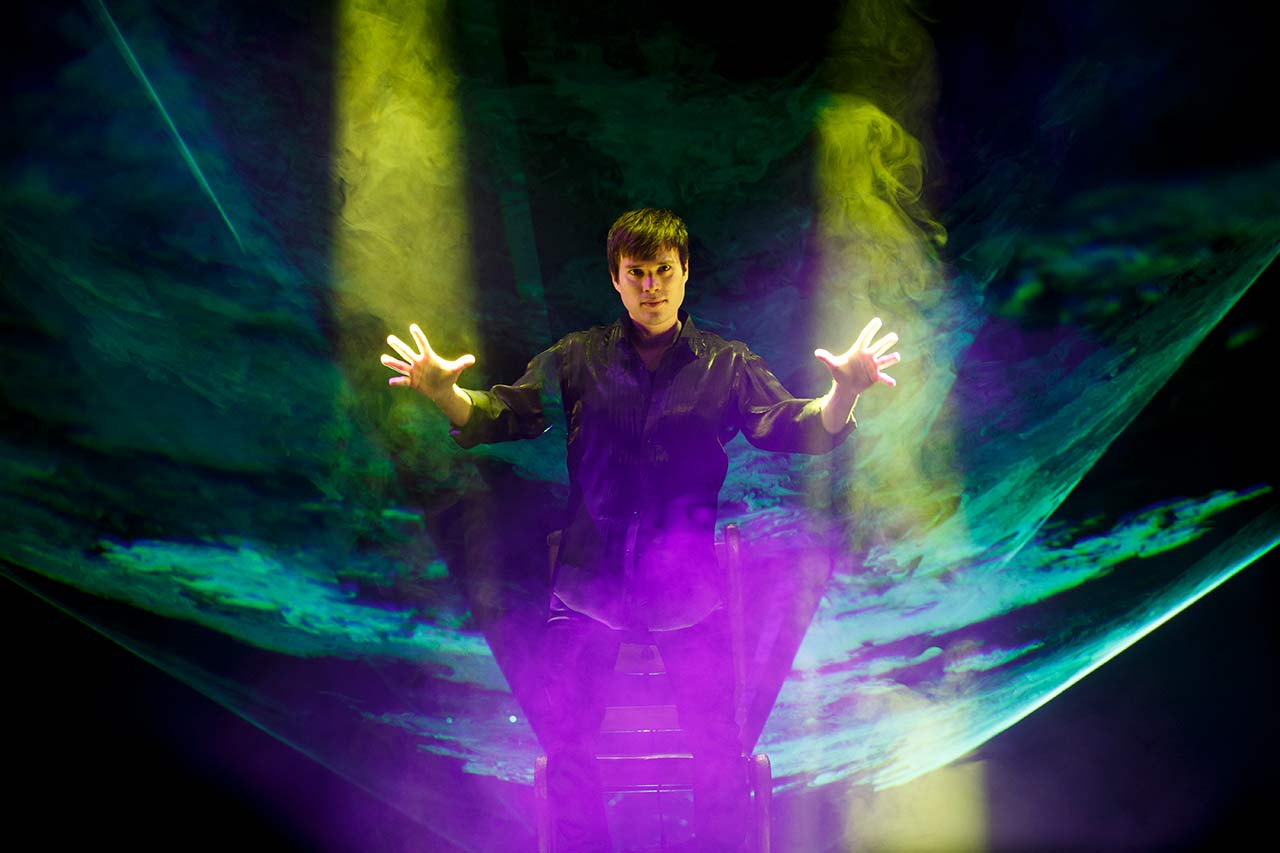 If you enjoy the potent combination of being amazed and laughing hysterically at the same time, then you have to go see Impossibilities. Impossibilities is presented by Chris Collins, a magical comedian, and master mentalist Erik Dobell, and they seamlessly weave their styles together to take you on a wild and wacky journey through the world of magic.

Impossibilities plays in the Iris Theater, located in the base of the famed Space Needle in downtown Gatlinburg. So after you take in an incredibly entertaining performance of Impossibilities you can head straight to the top of the Space Needle to see some equally wondrous views of the Smoky Mountain region.

A Vegas-style show at Magic Beyond Belief

Magic Beyond Belief is proof that you don’t have to travel all the way to Sin City in order to witness a great Vegas-style magic extravaganza. Star of the show Darren Romeo trained under the legendary Siegfried and Roy, and his dazzling spectacle honors their legacy while giving him an ability to showcase his own unique illusions. Magic Beyond Belief is truly a feast for the senses as it utilizes a variety of music, lasers, and lighting effects throughout the production. The show is performed daily in the Smoky Mountain Opry theater on Parkway in Pigeon Forge, so you might want to double up and catch that show in the evening.

Sleep and laugh on command with Comedy Hypnosis

If you’re ready to experience some elements of the fantastical and also laugh yourself silly, then Comedy Hypnosis with Guy Michaels should be your first stop. Audiences consistently rave about how enormously funny this show is, but it’s not without a touch of the mysterious as well. You might get a chance to come up on stage and participate in the hypnotism, but even if you don’t you’ll still get to enjoy all of the hilarity and wonder that ensues.

TIP: if you’re a fan of comedy – and who isn’t? – be sure to check out our guide to Comedy Shows in Gatlinburg and Pigeon Forge.

Every year in March in Pigeon Forge, performers, fans, vendors and more gather together to celebrate the enduring power of illusion at the Winter Carnival of Magic, a combination of convention events and public shows. There are usually several well-known performers in the world of magic who put on special shows for the event, and many of them also offer workshops where convention attendees can delve deeper into magic.

The Winter Carnival of Magic has been happening for over four decades, and lately it takes place at the Country Tonite theater in Pigeon Forge – one of the best shows in town, and one of the Free Tickets we offer in our book of Pigeon Forge Coupons. This theater is a perfect venue for magic, with its state-of-the-art video, lighting and sound systems.

We have plenty of cabins close to whatever action you target for your stay here. Check our Gatlinburg cabin rentals and Pigeon Forge cabin rentals pages for more.