HOME PAGE > Things to Do > Events & Festivals > The BIG LIST: Festivals in Gatlinburg and Pigeon Forge

Festivals and festive events happen all year around in the Smoky Mountains area of Gatlinburg and Pigeon Forge. Hundreds of thousands of people plan their visits according to particular events and seasonal activities. Here’s a calendar of seasonal festivals and festivities to help you know what’s going on when you come to visit.

Scroll down to see events in Spring, Summer, Fall and Winter. 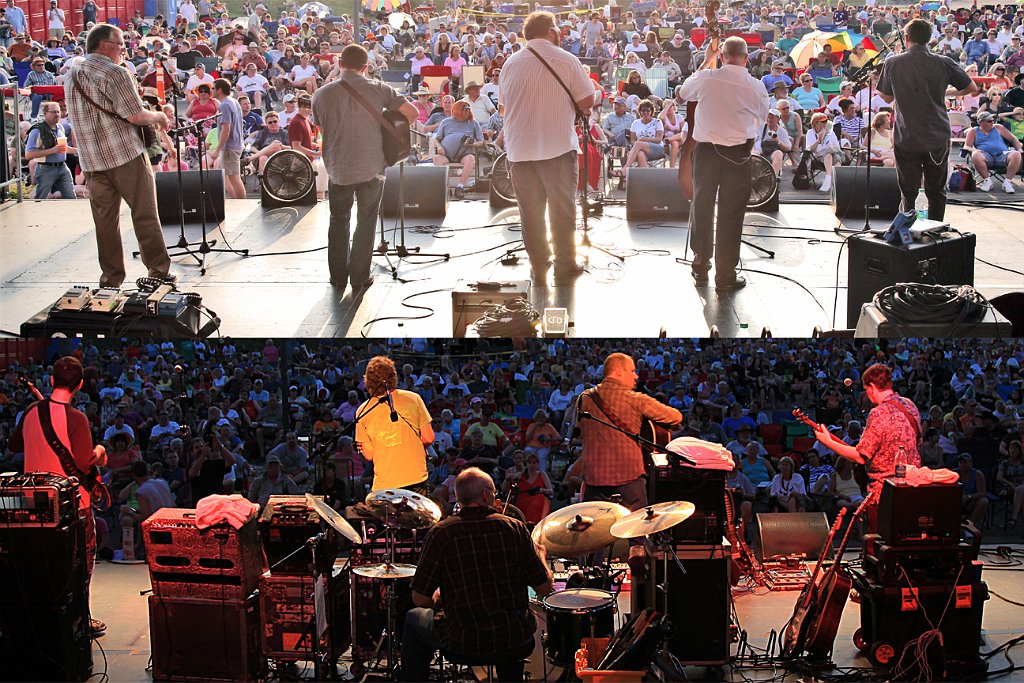